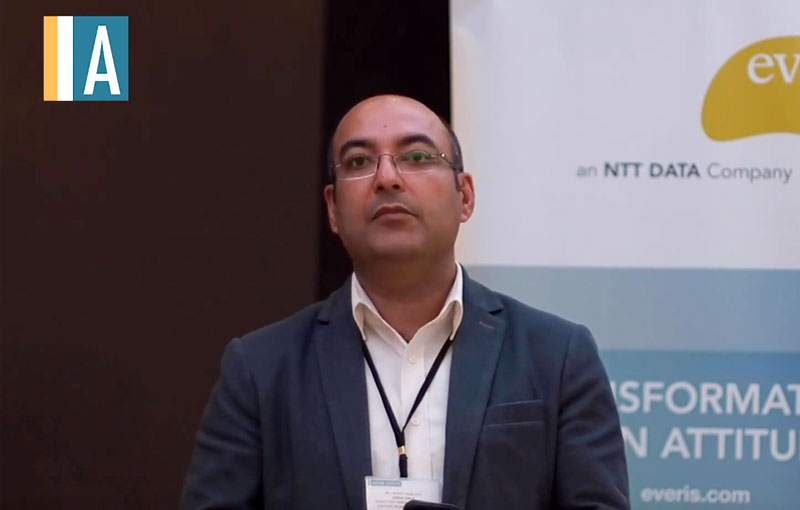 everis Digital Finance talks to Rohit Ganjoo, Director EMEA Experience Center and Member Board of Directors at The Coca-Cola Company.

The Coca-Cola Company was established 1886 in Atlanta: In the first year Coca-Cola creator John Pemberton sold an average of nine servings of Coca-Cola each day. Today that number has increased to 1.9 billion servings of Company products.

The Coca-Cola Company is the world’s largest beverage company.

The Coca-Cola Company ranks among the world’s top 10 private employers with more than 700,000 system employees. 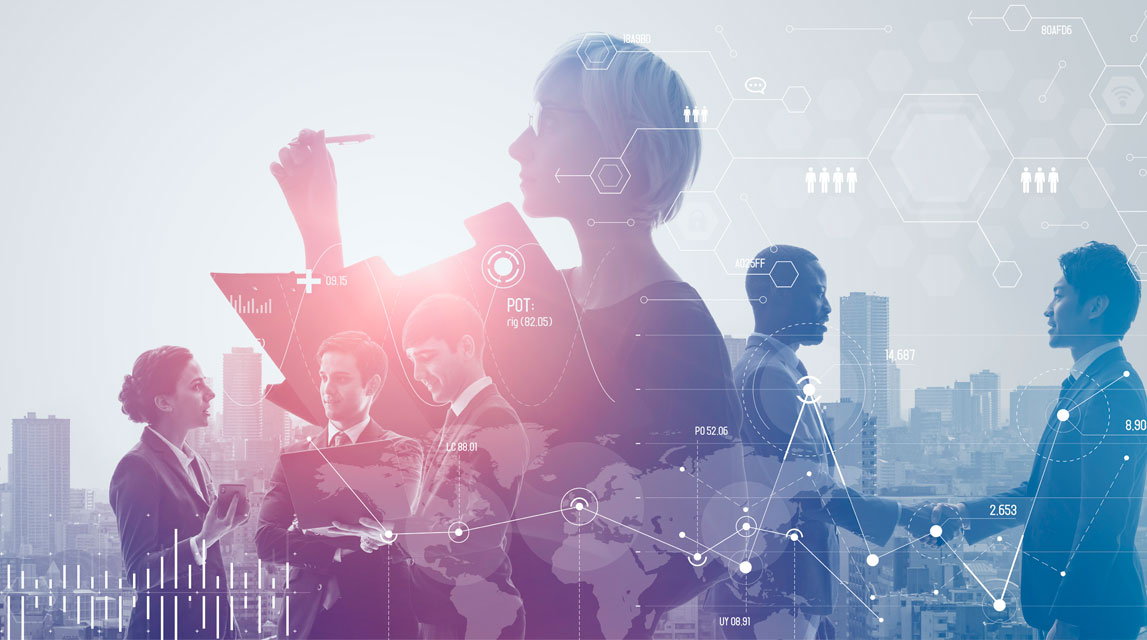 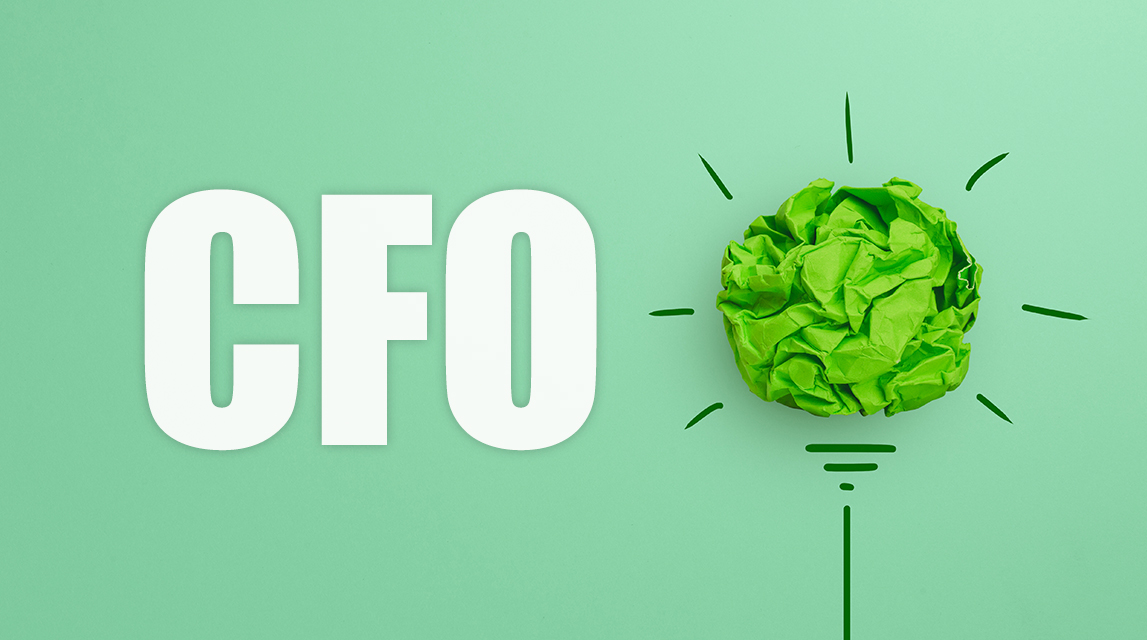 A Green CFO is above all a CFO 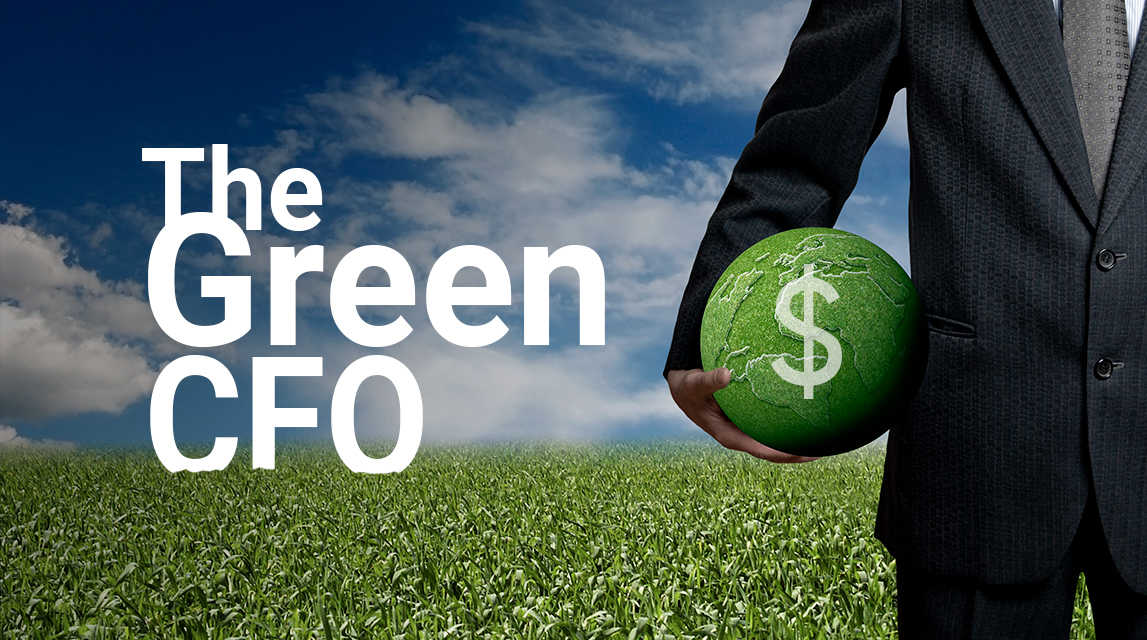 Welcome to the Green CFO journey 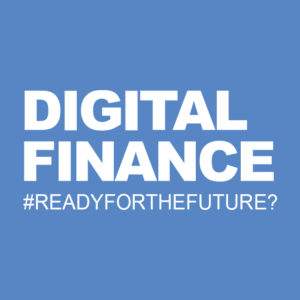 Corporate targets in the Green Arena